Some musings on the role of sense of place 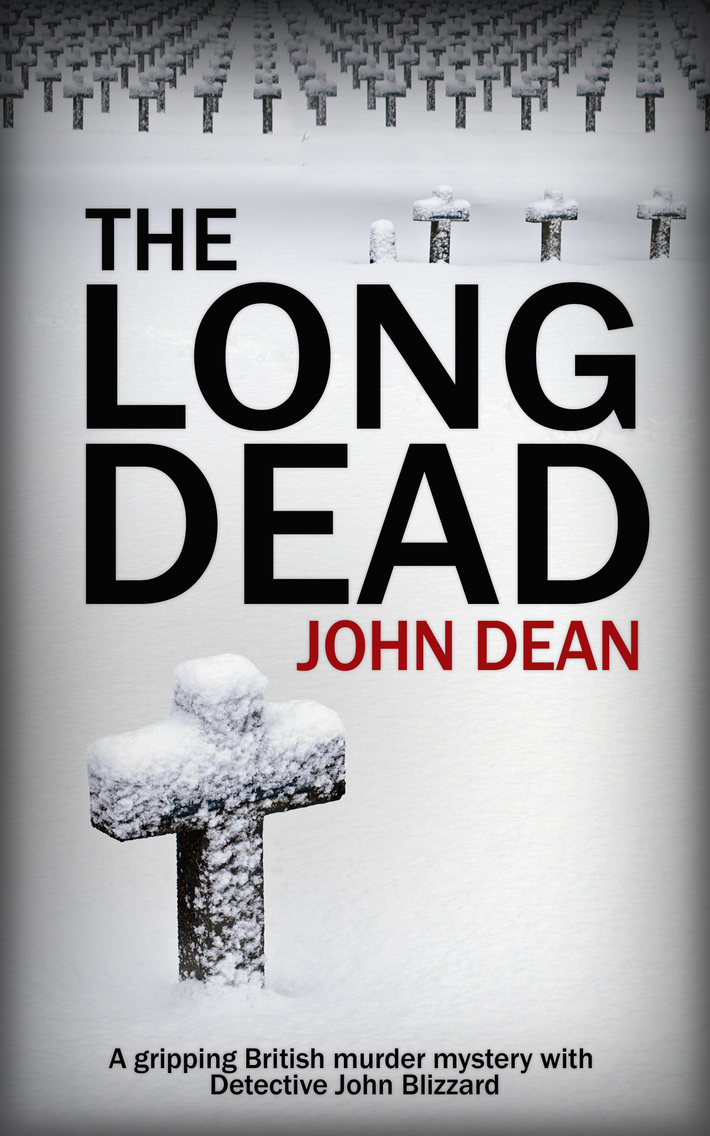 I do a lot of creative writing teaching and I always contend that, despite the many elements of fiction, it comes down to a triangle, three things that come together to make the story work right from the off - story, character and place. Get them right and pace, economy of words, themes, emotions, the lot, fall into line.

Different writers would put a different thing at the top of the triangle, identifying it as most important. I know writers who would say it all starts with the story, a strong idea which drives the narrative and everything else follows. Get the idea then search round for somewhere to set it.

Others would put characters at the top. I have worked with writers who contend that their stories begin with a person, a character from whom everything flows, whose experiences and views shape the narrative.

Me? I start with the place, always the place. An example. We went on a family trip to an old wartime POW camp not far from where I lived. Standing in the huts, looking at graffiti left by the Germans and Italians, their scrawled pictures of home, seeing the dust of ages flying, feeling the spirit of long gone men, I was gripped by the emotion of the moment and within 15 minutes the plot for what became The Long Dead (The Book Folks) came to me, part of it set in a wartime camp where secrets abounded even decades after it was abandoned. Never had a plot come together so rapidly and it hardly changed during the writing.

That story was part of the John Blizzard series and the novels are mostly set in a fictional northern city, based on cities in which I have lived and worked. For me, I was fascinated not by their ‘nice’ areas but by neighbourhoods in decline, the peeling paint, the shadowy tower blocks, the converted Victorian houses turned into seedy bedsits. For me, the sense of place overwhelms in such locations and characters and storylines emerge from the surroundings.

So how do you go about creating a sense of place? Well, I think there are three things you need to do, the first of which is to give the reader enough visual information to create a picture of the place.

There’s a lot of debate among writers about how much description you should use and I can see the argument for being sparing on the details, although having said that, I do agree that done well, longer description can make for compelling reading.

My best advice would be to keep it relatively tight because too much description can slow your pace. However, you do need to provide at least some clues. Take a leaf out of flash fiction’s book, identify what you think the most important things are about a place and describe them. Even if you do that sparingly, the reader will build up the place for themselves in their mind because good writing is about triggering a response in the reader, bringing out memories.

For instance, you could spend three paragraphs describing the differing colours and hues of the forest - and it might be wonderful writing -but it might be enough just to say that the conifer woodland stretched away into the distance until it gave way to moorland. We all know what a forest looks like and we can all visualise a moor. If my instinct is correct, in my giving you those two facts you will already have thought of a place you know. So what if you see a different forest than I did when I typed those words? As long as you see a forest what does it matter?

Apart from visual clues a writer needs to go further and use the senses - take the forest, again; one of the most striking sensations is the smell, of the dead and dying brown undergrowth beneath the canopy perhaps, or maybe of the sound of a stream somewhere through the trees, unseen but heard. Again, two or three fragments of description but, again, I bet you have conjured up a forest you know.

But for me there has to be a third aspect to this and that is what does it feel like to be there?  If a normally brave character becomes scared in the forest, you have told the reader how the place feels and you have triggered off all sorts of reactions in your reader - the time they got lost in a forest, the time the kids vanished in among the trees, the time the sky turned black and a sun-dappled scene turned to one of darkness and menace. You will have made them feel.

And, at the end of the day, isn’t that what good writers do?

You can buy The Long Dead in Kindle, paperback and audio formats, at