Where do ideas come from? 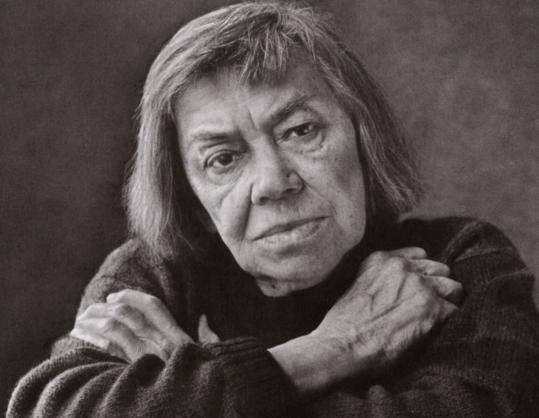 I was with a group of writers the other day and we were discussing the question that we are most often asked at events. The most frequent one, you will not be surprised to hear, was ‘where do you get your ideas?’

It may not be the most original of questions but it does go to the heart of the creative process.

For my part, my ideas come from all sorts of sources, everything from a place with great atmosphere to a comment that someone makes or something I hear on the News. Then there’s the ideas that emerge from my characters, maybe something in their past that comes back to haunt them or something about the way that they react to a stressful experience.

One thing tends to be true, if I go looking for ideas I don’t find them. They have to come me (often when I am walking the dogs or weeding the vegetable patch!).

Musing on the subject prompted me to dig out the following list of replies given by well-known authors to the question:

People always want to know: Where do I get my ideas? They're everywhere. I'm inspired by people and things around me. (Gwendolyn Brooks, American poet)

Ideas come to a writer, a writer does not search for them. Ideas come to me like birds that I see in the corner of my eye, I say to journalists, and I may try, or may not, to get a closer fix on those birds. (Patricia Highsmith, American crime writer, pictured)

It’s very blurred, it's not clear. The plan is something which gradually evolves. Usually, I'll just start with one particular idea or certain image or even just a mood and gradually it’ll kind of grow when other things attach themselves to it. (Jane Rogers, British novelist, editor, and teacher)

‘From you,’ I say. The crowd laughs. I look at the woman asking the question; she seems innocent enough. I continue. ‘I get them from looking at the world we live in, from reading the paper, watching the news. It seems as though what I write is often extreme, but in truth it happens every day. (A. M. Homes, American novelist and short story writer)

My usual, perfectly honest reply is, ‘I don't get them; they get me’. (Robertson Davies, Canadian novelist, playwright, and critic).