Grabbing the reader from those crucial opening lines 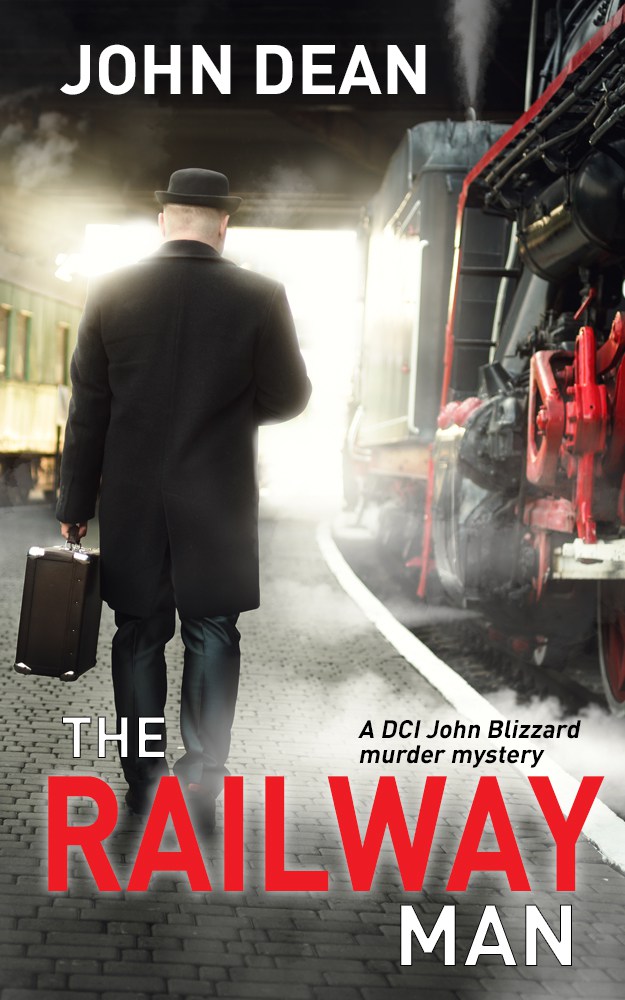 Here’s some thoughts on a common theme for me, the need to start stories by creating momentum right from the off.

The first rule of opening lines is that they should possess most of the individual elements that make up the story. An opening paragraph should have a distinctive voice, a point of view, a rudimentary plot, some hint of characterisation and a sense of where we are.

Also, your story should begin when something is happening, not before, because that is more likely to grab the reader‘s interest. And there should be something intriguing to keep them reading.

If you feel compelled to begin with dialogue, keep in mind that you’re thrusting your readers into a story in which it’s easy to lose them early on so keep the dialogue to a minimum and  make sure the reader has the information they need to understand its context.

Sometimes a story evolves so significantly during the writing that an opening line no longer applies when you have finished. The only way to know this is to reconsider the opening sentence once the final draft is complete. And if you need to change it, change it!

Among my favourite openings are:

“The sky above the port was the color of television, tuned to a dead channel.” — William Gibson, Neuromancer – creates a powerful sense of place

“Justice? — You get justice in the next world, in this world you have the law.” — William Gaddis, A Frolic of His Own – creates a strong voice

“Once upon a time, there was a woman who discovered she had turned into the wrong person.” — Anne Tyler, Back When We Were Grownups – intriguing!

And here is how I started The Railway Man: The Spur was ominously quiet when, shortly after midnight, the police patrol car edged its way across the estate’s main quadrangle, its tyres crunching on broken glass. After it had slowed to a halt in the middle of the square, two uniformed police officers got out and stood in silence as they surveyed the scene. Loathe to leave the security of their vehicle, they allowed their gaze to roam along the darkened windows in the blocks of maisonettes that surrounded them. Still not speaking, they glanced at each other, each disturbed by the oppressive silence in the clammy summer night air. Everyone knew The Spur’s reputation. Everyone knew what it could do to the unwary.

You can find out how the novel unfolds at

Why planning is so important in the writing process

I was asked in an interview the other day for my golden rules for new writers. I replied: “Write something every day because you cannot be a writer if you do not write – it may not always be brilliant but at least you’ve done it.” It's advice that my good friend the children's writer Mike Watson lives by. I suspect that many authors do the same.I also said that they should not write for themselves. Always write for the reader. Think what the reader needs to understand your story.Be disciplined…See More
Jul 16
0 Comments

As I have said in previous blogs, you can create the most remarkable writing but you cannot make your stories live unless you have vivid characters. And that includes being prepared to let minor characters develop into someone more important.That is happening to me (and not for the first time) as I write the latest DCI Jack Harris crime novel for those good people at The Book Folks.The character in question did not even figure in my planning of the novel nor, as I reached page 100, had he…See More
Jul 15
0 Comments

A place to escape

Delighted to say that the latest in the DCI John Blizzard series published by The Book Folks is attracting some encouraging reviews on Amazon. I am very grateful.In The Latch Man, Doris Hornsby, the bed-bound matriarch of a notorious criminal family, calls in the police after she sees an intruder in her room. Blizzard attends in person, bemused that a woman who has spent…See More
Jul 9
0 Comments

The use of words is something dear to all our hearts as writers. They are the tools of our trade and we wield them with care.That means that every word should earn the right to be on the page and that authors should be forensic in the examination of what they write, even if it means that some words slip from our usage or at least appear much less frequently. For example, I became aware some years ago that there were some words I used too often in my writing - ‘murmured’ and ‘chuckled’ to name…See More
Jul 6
0 Comments